
Leave a request
Our specialist will contact you and answer any of your questions
Main — Blog — Guides — How to disassemble iPhone X
 09.08.2019

How to disassemble iPhone X

To completely disassemble the iPhone X, you will need the following tools:

How to disassemble iPhone X

Before performing a modular repair of the iPhone X, it is recommended to perform express diagnostics of the device. To determine the actual state of the phone and in order to understand what is working and what is not currently in the device.

So the sequence of complete disassembly: 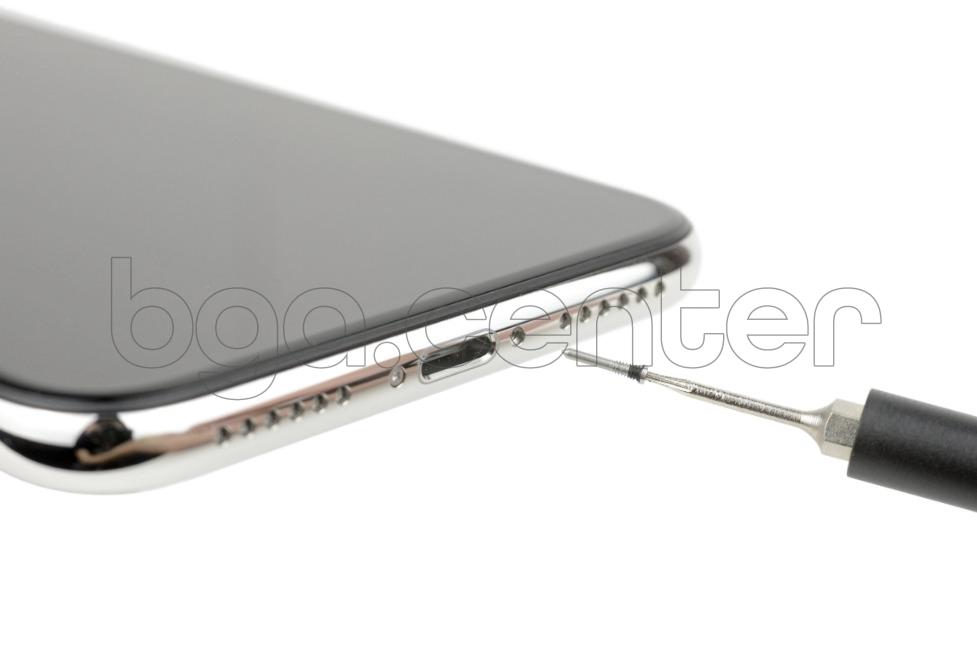 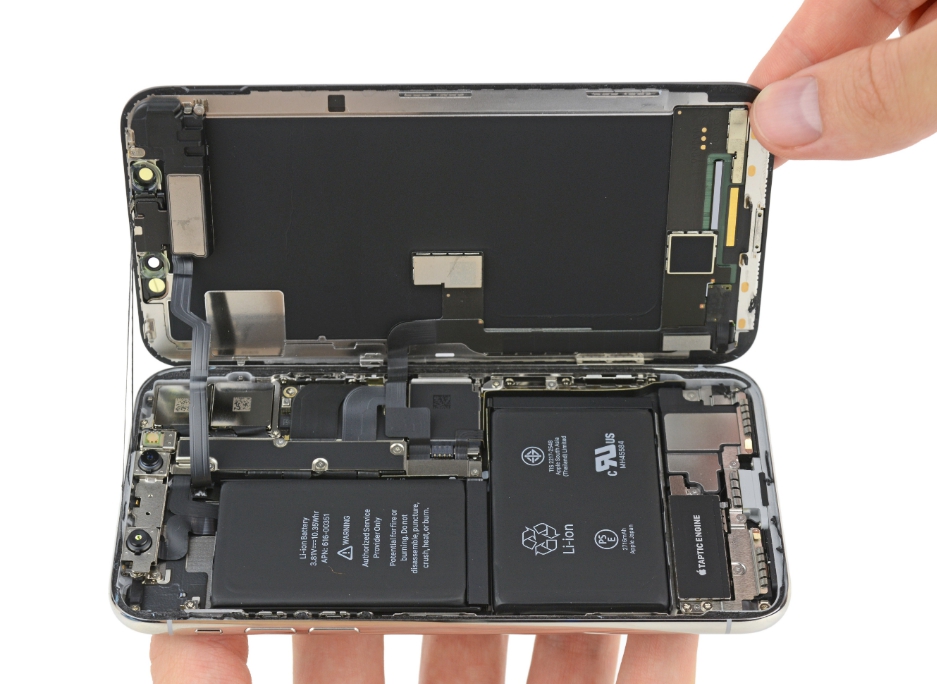 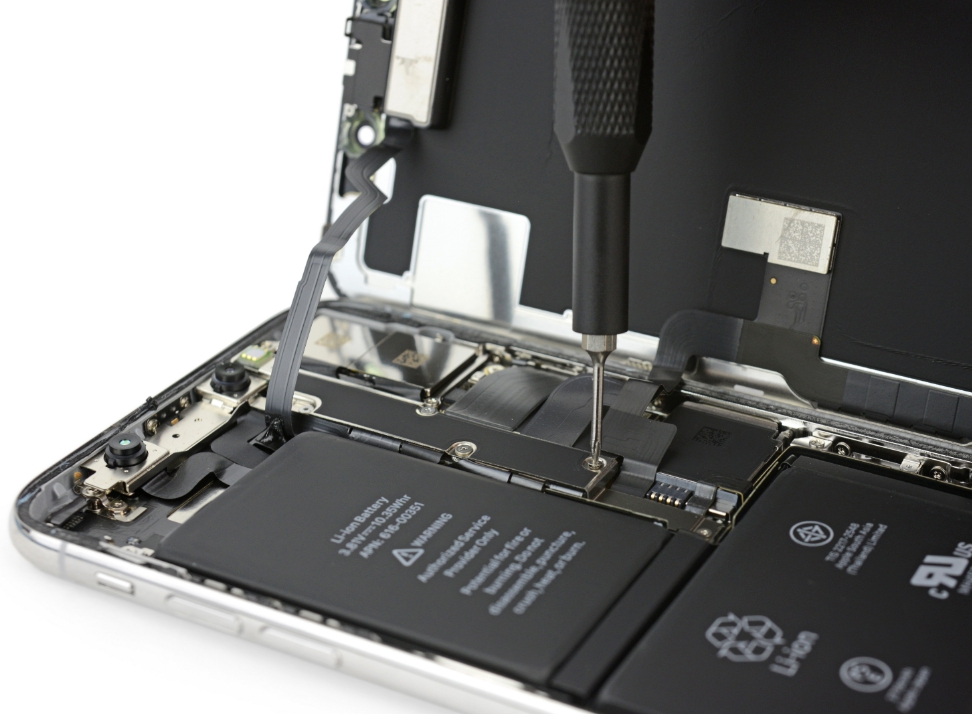 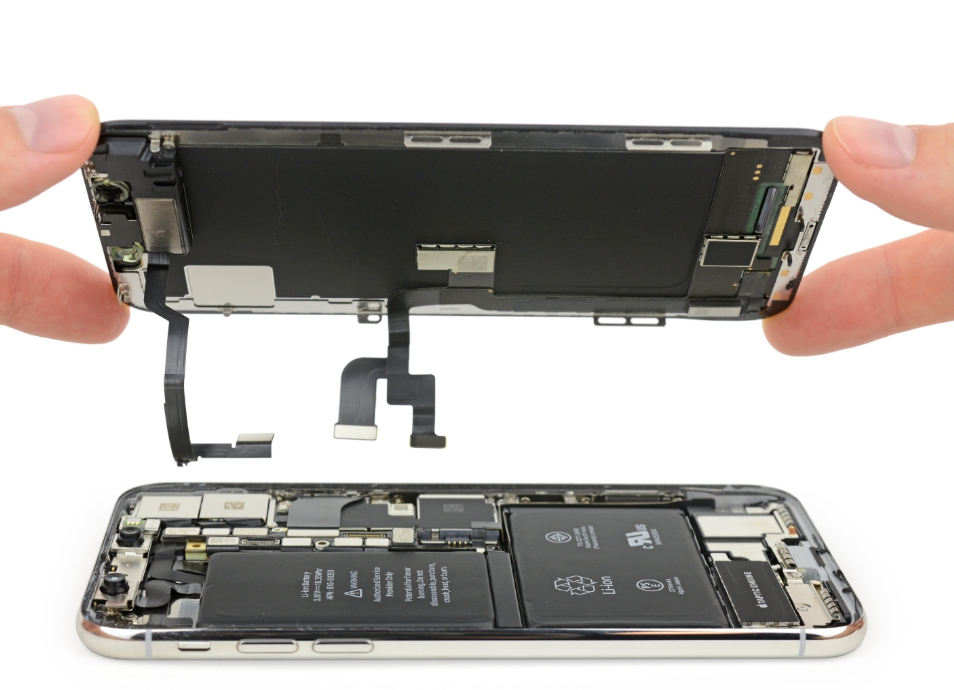 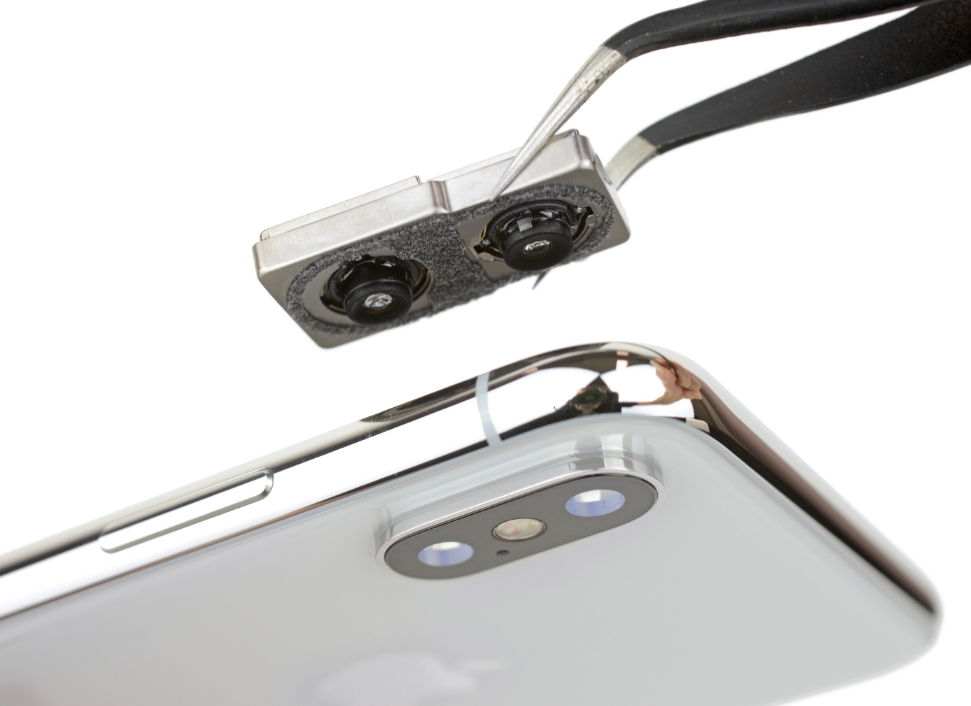 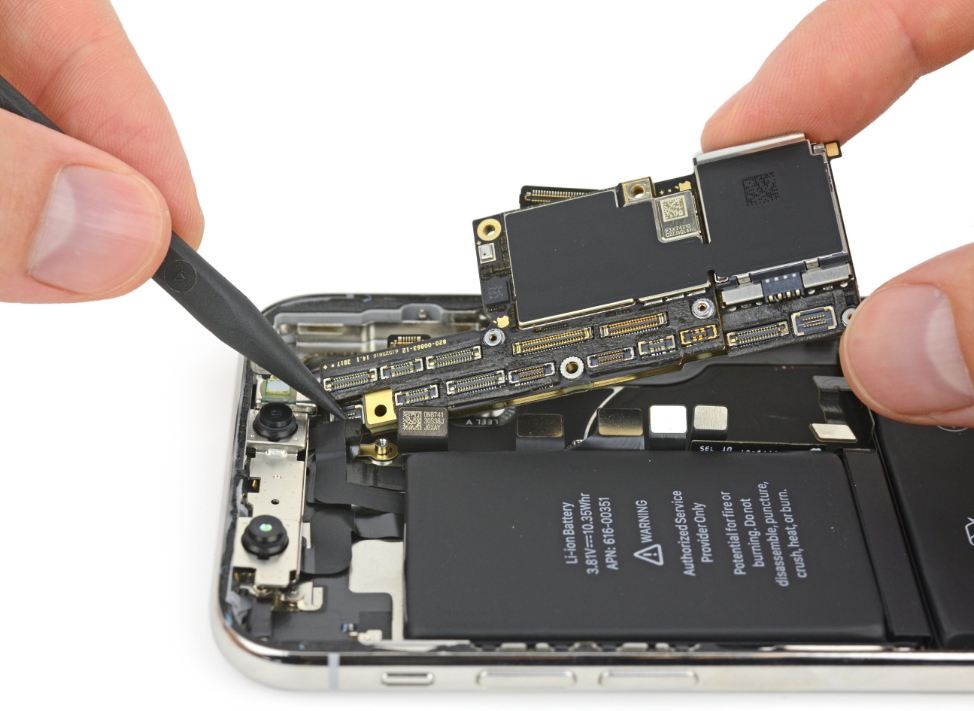 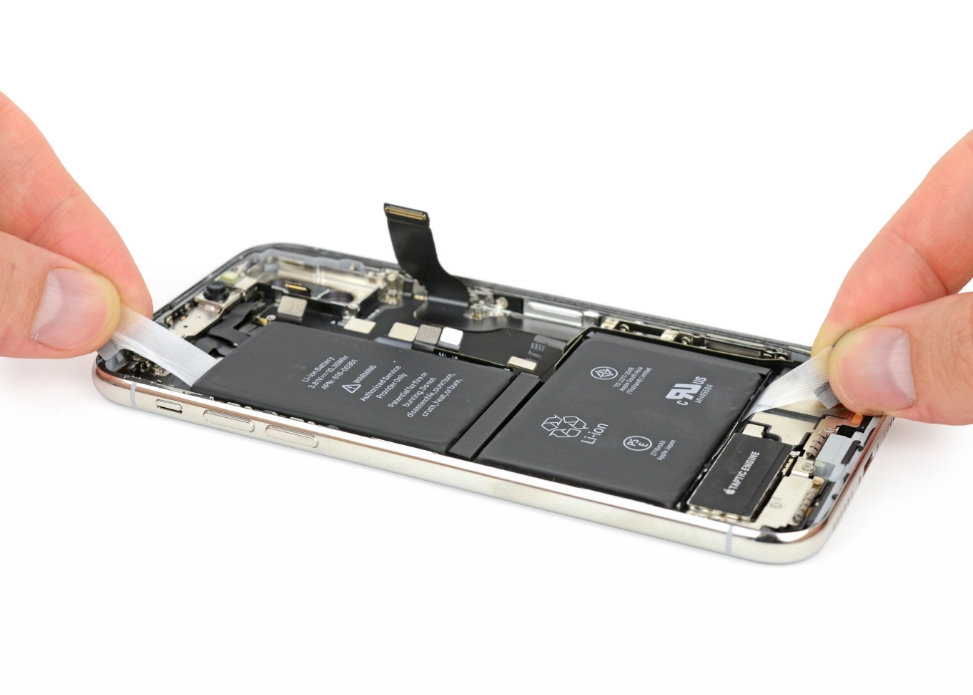 We take out the TrueDepth camera system with tweezers. The purpose of this system is face recognition. 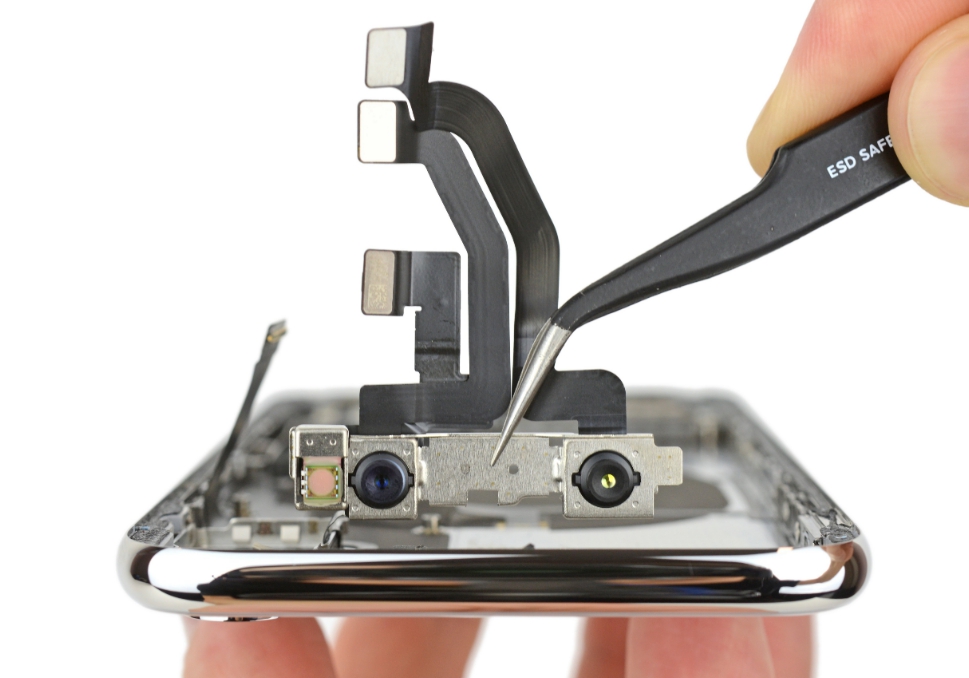 The TrueDepth camera and sensor system consists of: 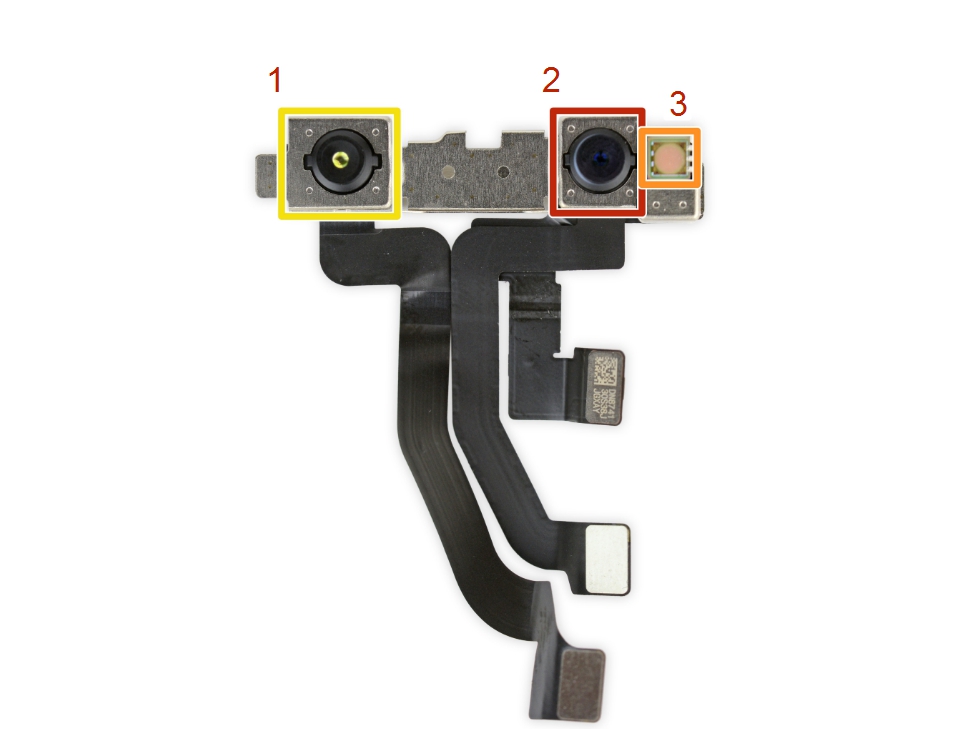 We remove the bracket with tweezers, having previously unscrewed the screws with a screwdriver. 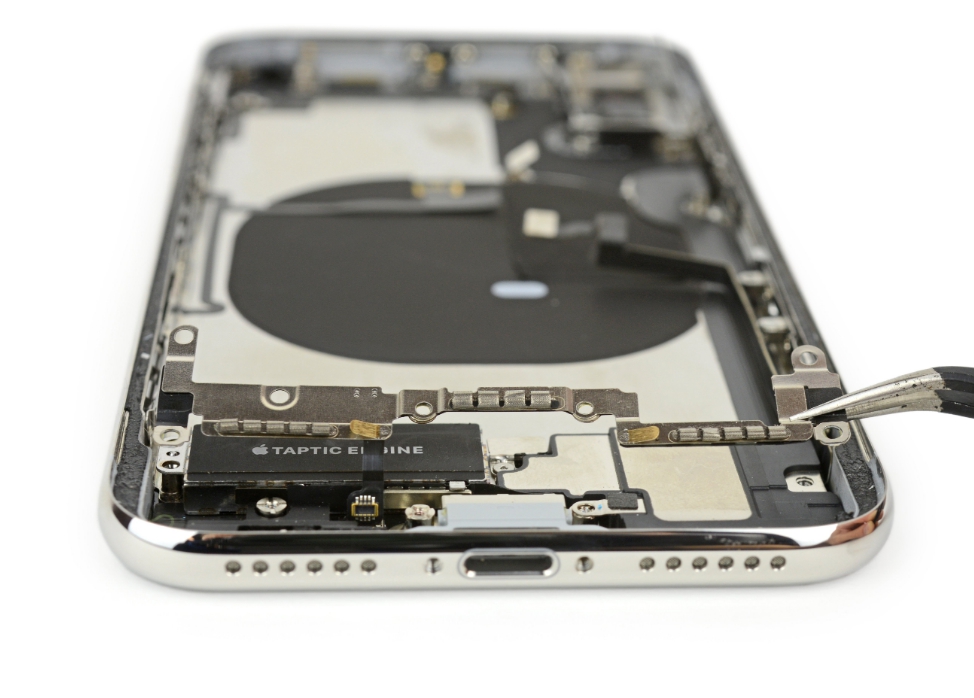 Then we take out the polyphonic speaker 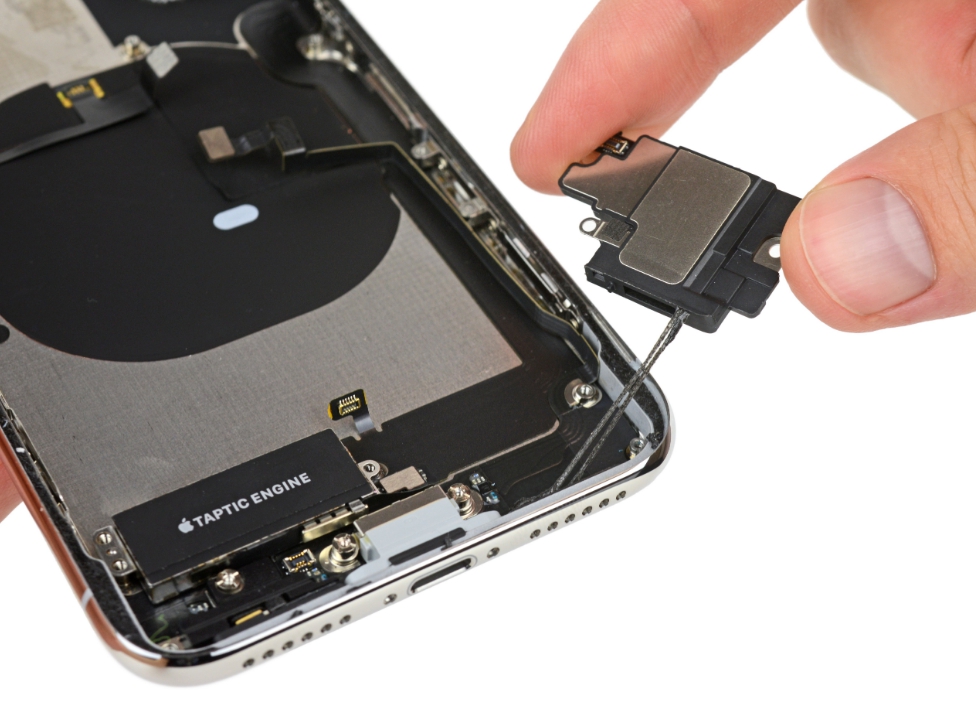 Having previously disconnected the vibration motor, we take it out of the phone. And before that we take out the pressure valve. 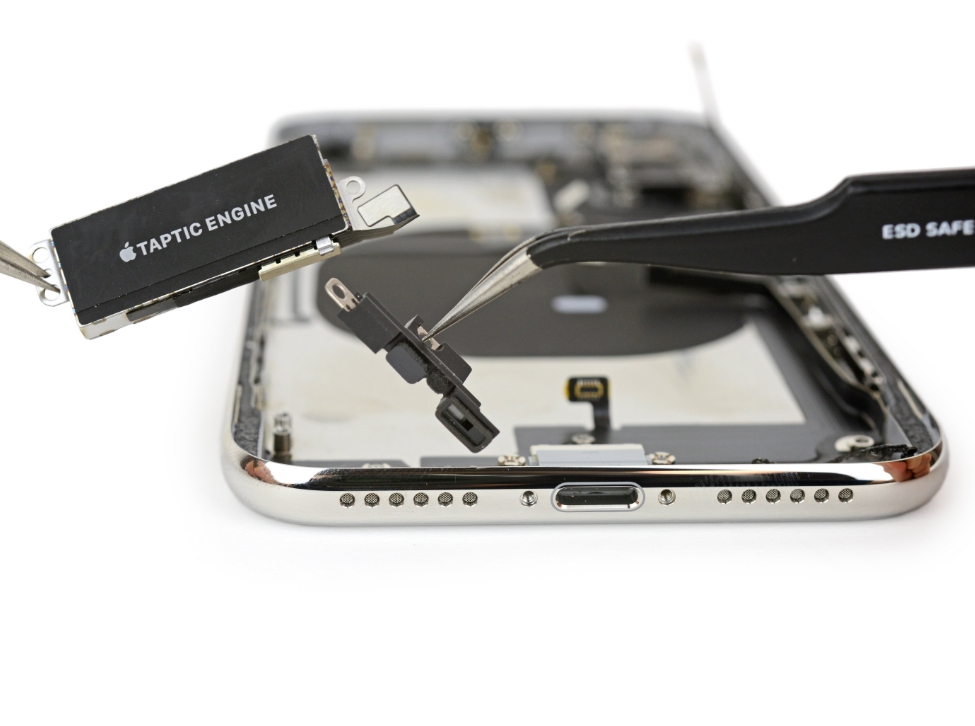 Then we take out the system cable with the charging connector – Lightning from the case. 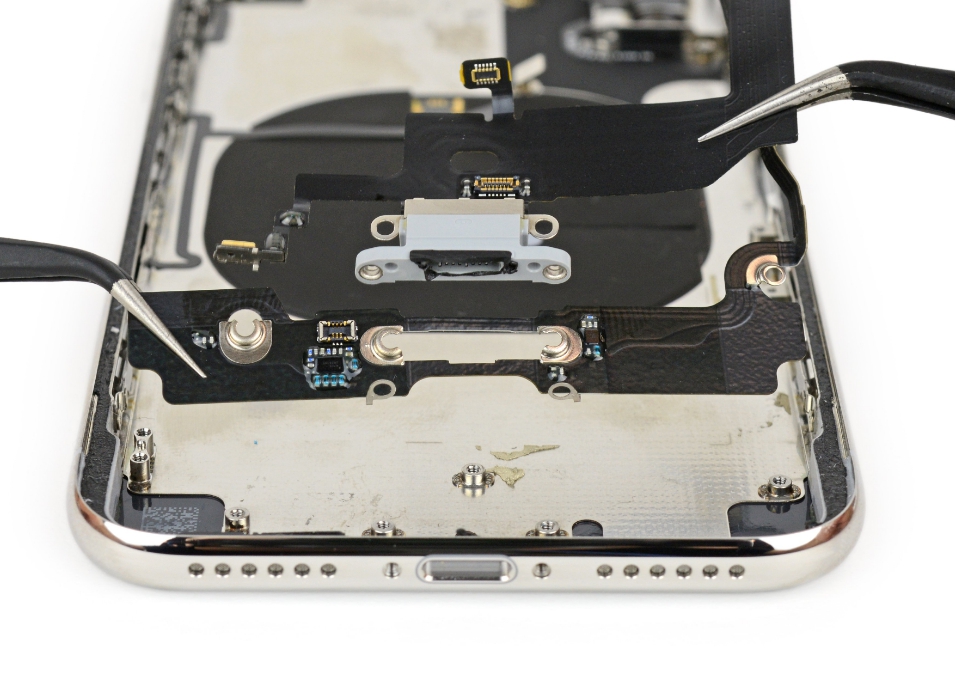 We proceed to disassemble the display module.

Disconnect the cable on which is located: 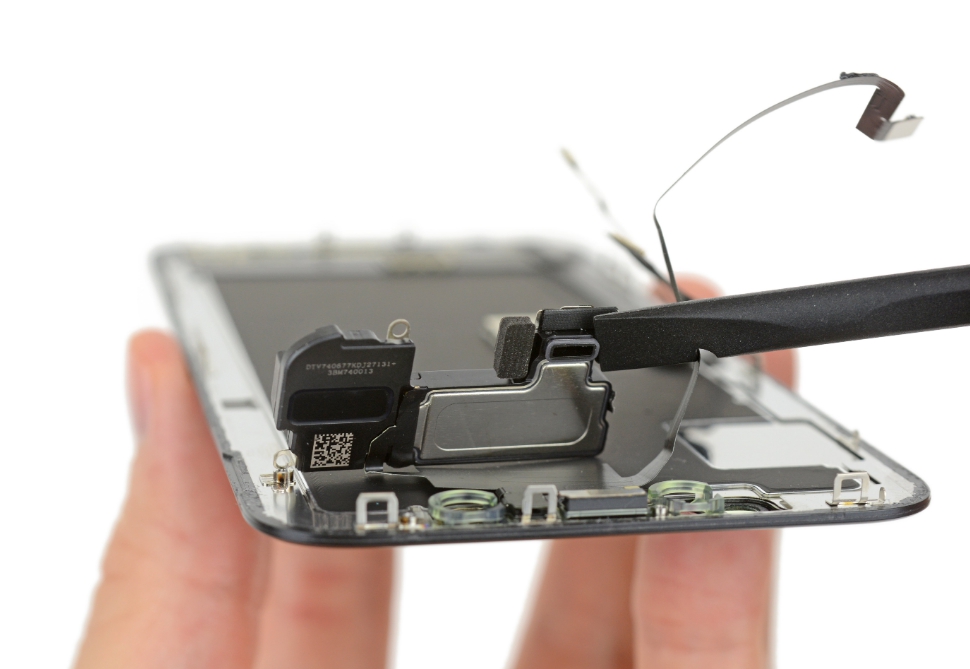 We take out wireless charging from the case 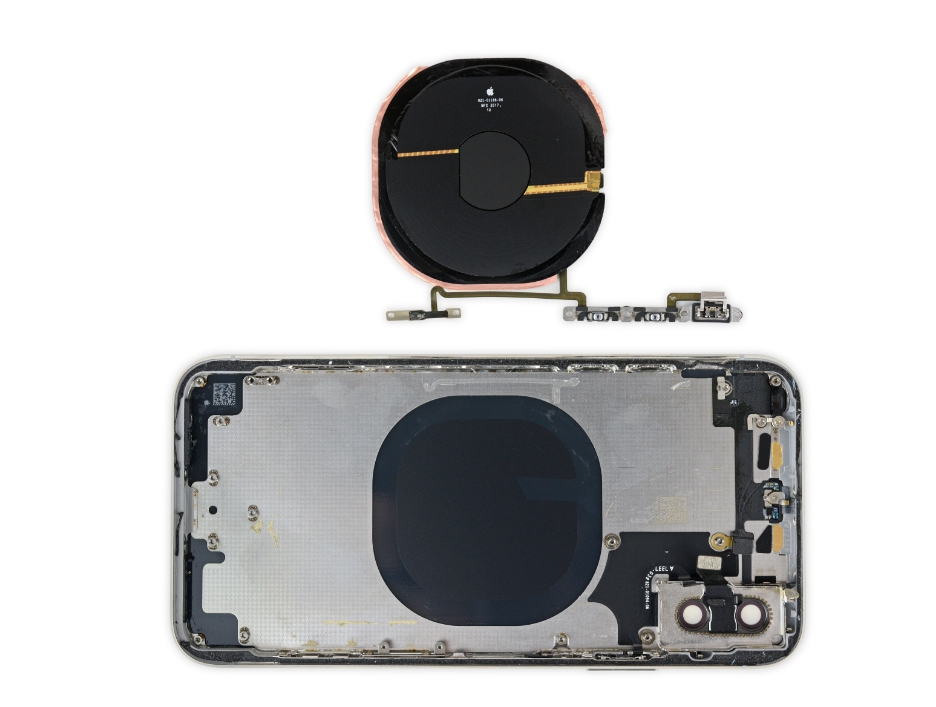 Then take out the flash/flashlight cable and the compensating microphone. 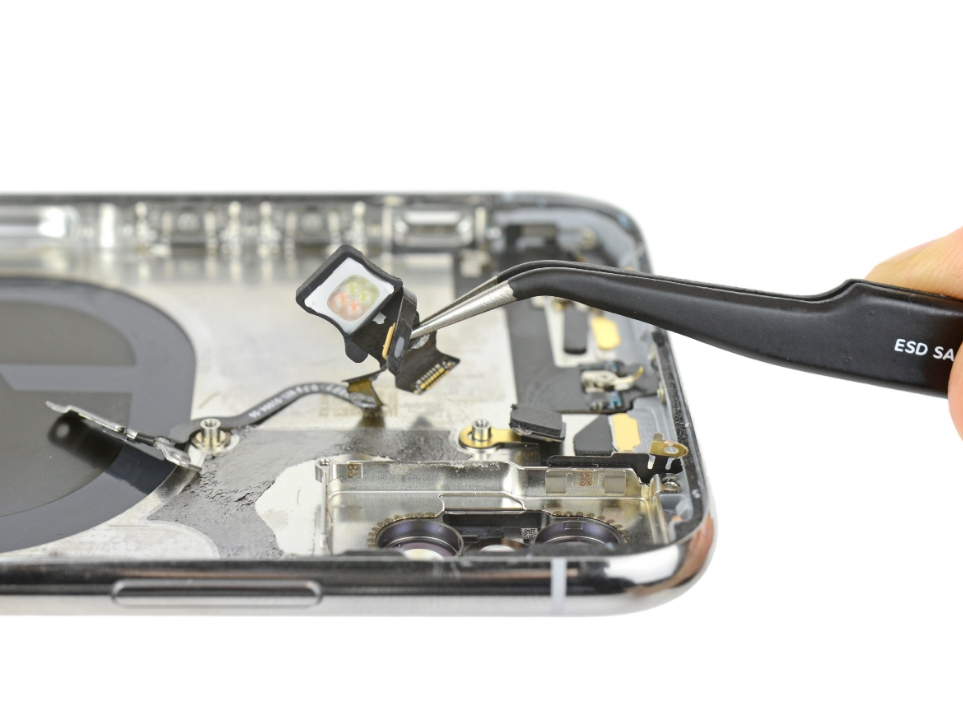 After that, remove the camera frame and remove any glue residue. 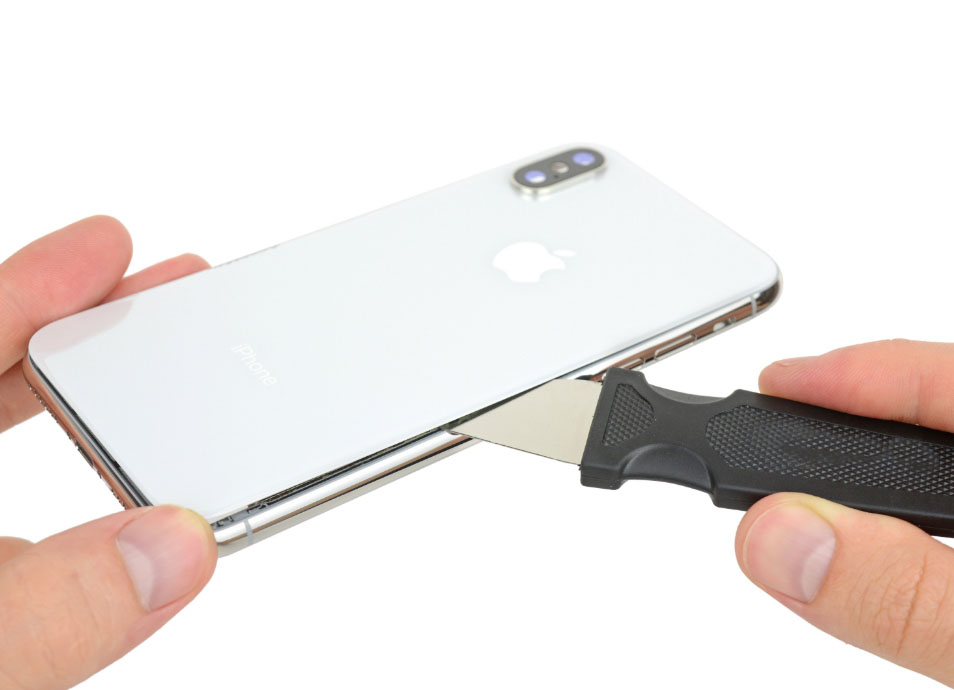 In order to disassemble iPhone X, for example, to replace the display, battery or rear window, a minimum set of tools and accuracy are required. You can learn how to completely disassemble and modularly repair the iPhone X in phone repair courses at Bgacenter.